Rock Hill, SC – March 1, 2021 Rep. Ralph Norman (R-SC-5) is pleased to announce that two contracts have recently been awarded by the U.S. Department of Defense to Rock Hill-based MSI-Defence Systems US (“MSI-DS”) for some of the company’s naval weapons technology.MSI-DS develops and manufactures small and medium caliber gun systems for naval vessels.The company has supplied naval armament to more than 40 navies around the world, including the UK Royal Navy. MSI-DS has been located in Rock Hill for 24 years, and currently employs approximately 26 full-time staff at this facility.Over the last two years, Rep. Norman has promoted MSI-DS with the U.S. Department of Defense, and petitioned for the United States Navy’s research of their MK113 30mm Naval Gun and Electro-Optical Sight Systems.The U.S. Navy has a number of vessels that are typically not armed, such as supply or research ships. When those ships must traverse hostile waters, they usually must be escorted by armed naval vessels, often at great expense, and occasionally diverting those assets away from other missions.The two (2) contracts that have been awarded by the DoD to MSI-DS are valued at $17.84 million, and will help the U.S. Navy determine to what extent arming previously unarmed ships will help them safely traverse more hostile regions without needing armed escorts. If successful, this endeavor could ultimately enable the U.S. Navy to better fulfill its missions throughout the world while saving a significant amount of money.Rep. Norman issued the following Statement on Monday: “Cutting-edge companies from around the world have found a home in South Carolina because we are a state that values hard work and rewards bold enterprise. In contracting with MSI Defence Systems, the U.S. Department of Defense is recognizing the incredible craftmanship of the men and women I am proud to represent in Congress from the 5th District.” (Editorial note: MSI-DS uses the British English spelling “Defence” in its company name.) 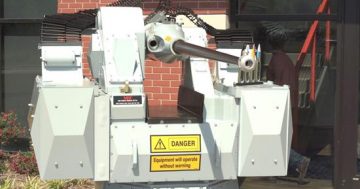 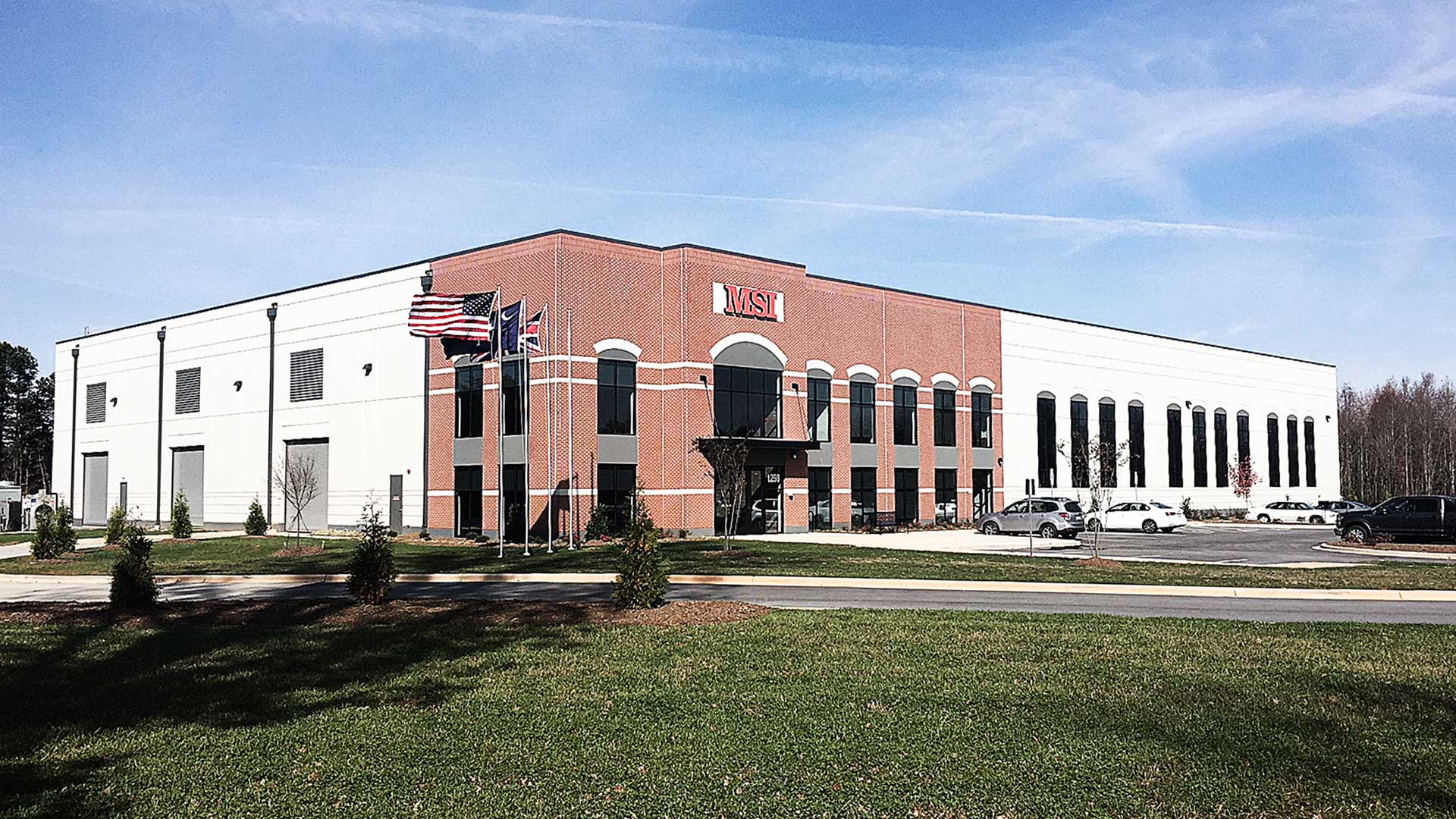